"In this episode we continue to chronicle the mysterious twists in Nicolas Cage's acting career. We discuss Knowing."

"Combine the number-based thrills of The Number 23 with the Nicholas-Cage-sees-the-future thrills of Next and what do you get? We discuss Knowing. Meanwhile Dean reveals his competing film "Number Quest," Stuart reveals his knowledge of afterlife mythologies, and Elliott reveals the Egypt-born, Australian-raised Alex Proyas' surprisingly French accent." 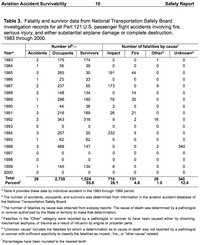 Retrieved from "https://flophousepodcast.fandom.com/wiki/Episode_44:_Knowing?oldid=38739"
Community content is available under CC-BY-SA unless otherwise noted.